Hearing the word psychosis may be enough to make some people afraid. Indeed, there are plenty of misconceptions about psychosis. But understanding this psychiatric condition is important to understanding illnesses like schizophrenia.

Psychosis is more common than you may think. In fact, about three out of 100 Americans will experience a psychotic episode at some point in their lives.

In general, psychotic is used to describe people who have lost touch with reality. As a result, the two most well-known features of psychosis are hallucinations and delusions:

Psychosis, however, can also include:

It’s also important to remember that psychosis is not: 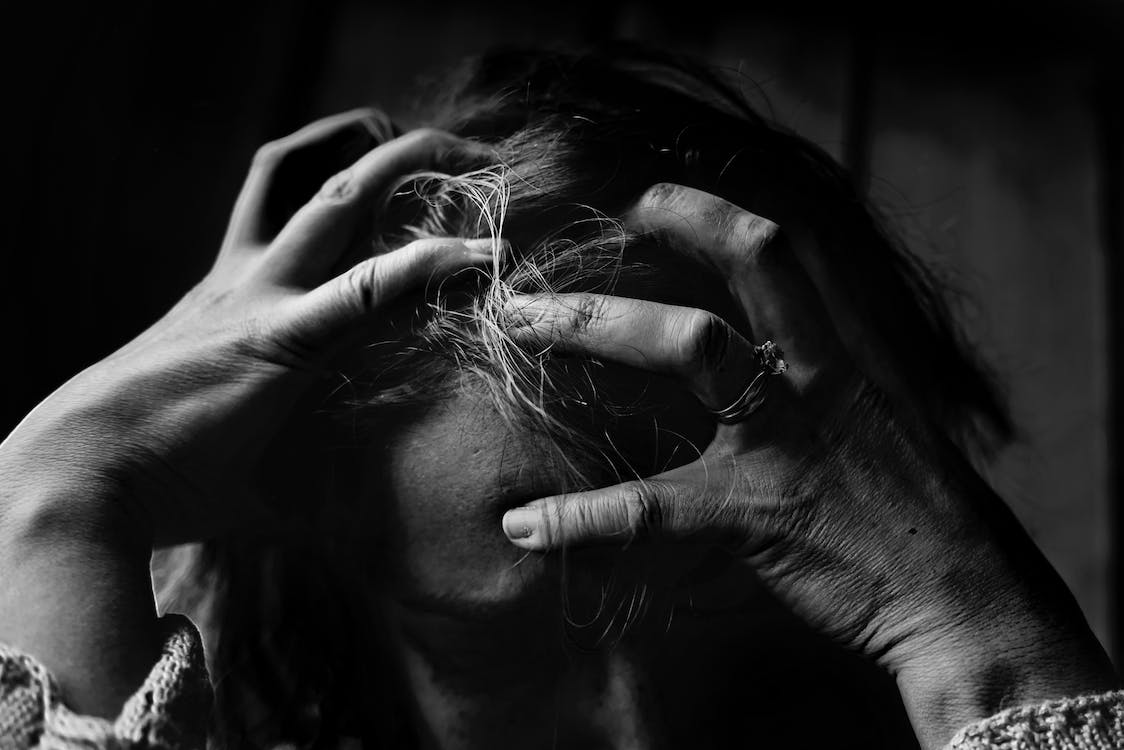 Psychosis may be a feature of several psychiatric conditions. The most well-known of these is schizophrenia and bipolar disorder, but substance abuse can also lead to a psychotic episode.

Schzophrenia is a serious brain disorder. It is sometimes mistaken for dissociative identity disorder (DID) or having split personalities. However, the two conditions are very different.

Features of schizophrenia include:

During a manic episode, a patient may feel high and euphoric. They may be extremely active, talk fast, and do reckless things. For instance, patients in a manic episode may engage in risky sex or spend too much money on shopping sprees.

During a depressive episode, however, bipolar patients may feel worried, tired, and sad. They may even want to hurt or kill themselves.

Psychosis can happen to patients in either the manic or depressive episode. If it strikes during mania, a patient can have grandiose ideals, thinking they’re immortal or invincible, which again, can lead to risky behavior. Psychosis during the depressive stage may lead patients to believe they are guilty of a serious crime. [4]

Fortunately, psychosis rarely starts out of nowhere. There are signs and symptoms you can watch for if you believe you or a loved one are at risk for psychosis. These include:

If you’re worried, know that treatment is available for psychosis. [5] 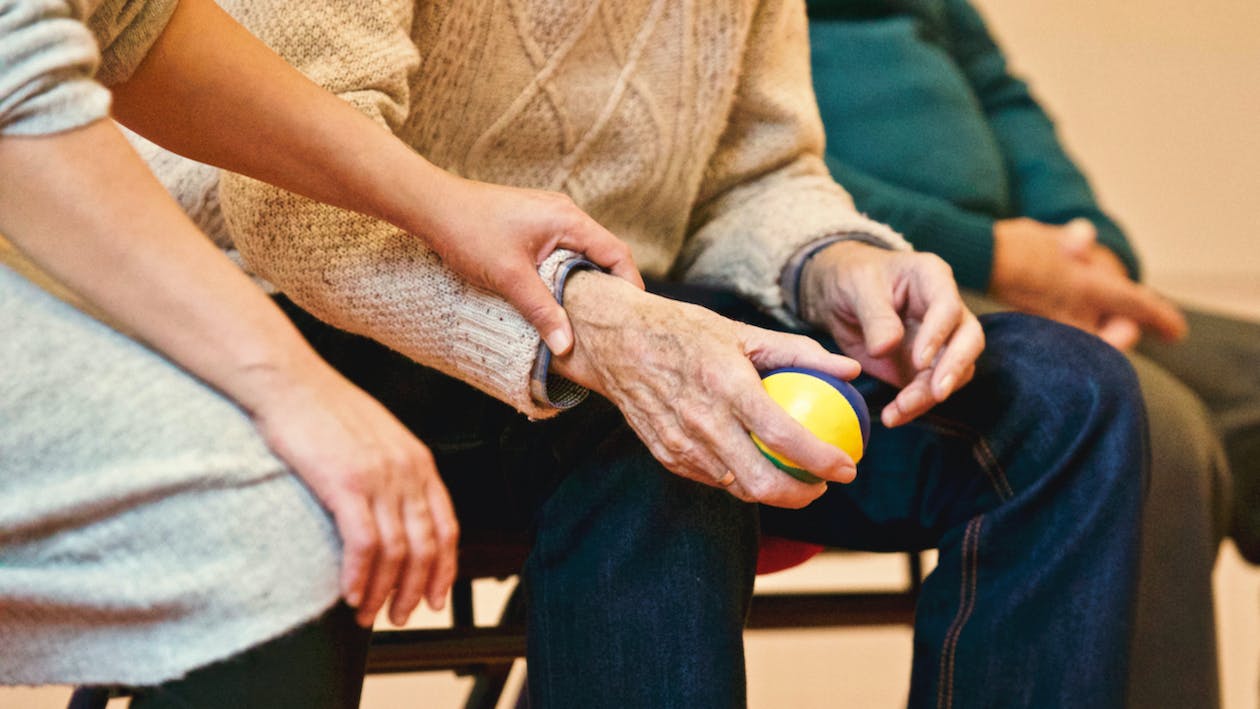 A range of treatments are available to help those suffering from psychosis to recover. These include medication and talk therapy.

Medications called antipsychotics can be quite effective. After all, hallucinations and agitation may go away just after the first dose. And delusions may leave after a few weeks.

If you take an antipsychotic, be aware that you should keep taking it even if you feel well. Patients may need to be gradually tapered off antipsychotics under the supervision of a doctor.

Psychotherapy can also be used to treat psychosis. A program that uses psychotherapy is the coordinated specialty care (CSC) program, designed to help patients recover from an initial psychotic episode.

Because they can uproot people from their normal lives, resulting in unemployment, homelessness, and substance abuse, people with psychotic disorders may benefit from a program like Supported Employment/Education (SEE). Especially suitable for young adults, this program focuses on getting patients back into work or school.

Perhaps the most important thing when treating psychosis is early intervention. The earlier someone gets help, the more likely there will be a successful outcome. So, if you believe you or a loved one is at risk for psychosis, find help as soon as you can. If a psychotic person is in danger of hurting themselves or others, they should go to the emergency room, as this is considered a medical emergency.