Friday 15 May 2020
Infertility
By Philip Mason

Infertility is a big concern for women around the world. You may not be aware of how common it is, as many women do not like to talk about infertility. Twelve percent of women aged 15-44 in the United States have difficulty getting or staying pregnant. [1]

Infertility is the inability to become pregnant after having frequent unprotected sexual intercourse for a year or longer. This is lowered to six months or longer of trying for women who are over 35. Impaired fecundity is a similar condition. Impaired fecundity refers to women who have difficulty getting pregnant or carrying a pregnancy to term.

Only one-third of infertility issues are connected to fertility problems in females. Another third is because of fertility issues in males. The other cases are caused by either a mixture of male and female problems and often, the cause cannot be found.

Becoming pregnant is a complicated process. Many steps need to be completed in order for a woman to become pregnant. Infertility can occur if there is a problem in any or several of the steps. The steps for pregnancy are:

Keep reading to learn the causes of female infertility and the treatments available. 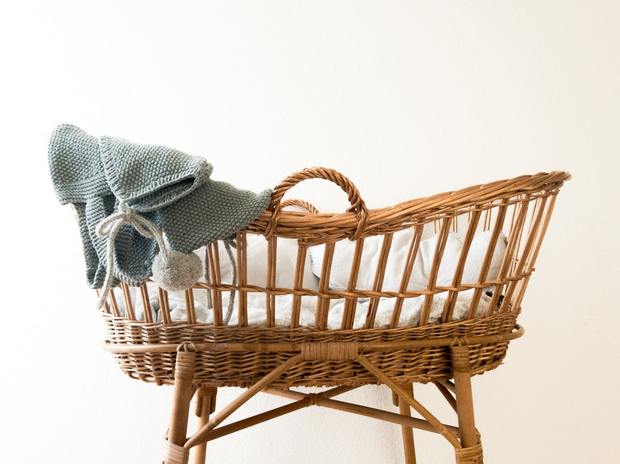 Endometriosis is a common condition that affects around 10 percent of women during their reproductive years. [4] It is a condition that involves tissue similar to the inside of the uterus. It occurs when this tissue is found outside the uterus, such as in the ovaries or fallopian tubes. This causes inflammation that can result in scar tissue and can cause fertility problems.

Common causes of blocked tubes include scar tissue, infections and pelvic adhesions. Often blocked fallopian tubes do not cause symptoms, so women may not know that they have blocked tubes until they are trying to become pregnant. [5]

Damaged fallopian tubes may be caused by pelvic inflammatory disease, pelvic tuberculosis or from previous pelvic or abdominal surgery. Pelvic tuberculosis is a major cause of infertility around the world, although it is not common in the United States. [3]

Damage or problems with the cervix can decrease the chances of becoming pregnant. Common cervical causes include having a narrow cervix caused by genetics or damage, or the cervix not producing sufficient mucus to allow sperm to travel through. [3]

In order for the egg to implant correctly, the inside of the uterus should be free of obstructions and normally shaped. The lining of the uterus also needs to thicken to support a developing egg. [6] 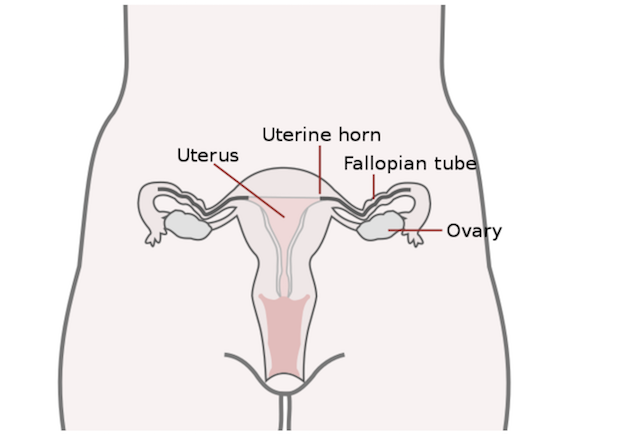 There are several factors that can affect a woman's ability to become pregnant in addition to medical conditions.

Age is the most well-known risk factor for infertility. Age is also a growing cause of fertility problems as many more women are waiting until their 30s and 40s to have children. In the United States of America, around 20 percent of women have their first child after the age of 35. [7] As women get older, they are more likely to have a miscarriage or a health condition that can cause a fertility problem. Aging also affects a woman's eggs. Women over 35 may have a smaller number of eggs left, may be less able to release their eggs and once released, their eggs may be less healthy.

Alcohol and tobacco lower the chance of pregnancy when used by either a woman or a man. Infertility rates are twice as high in both male and female smokers. [8] Women who smoke also have a higher risk of miscarriages and irregular pregnancies. [9] Alcohol and tobacco can also cause a low sperm count in men. Guidelines in the United States recommend that couples abstain from alcohol when trying to become pregnant. [10]

Infertility is more likely if a woman does not lead an active lifestyle, is overweight or is underweight. [9] Losing or gaining weight in order to become closer to a healthy weight can increase the chance of getting pregnant and having a healthy baby. [11] Low-calorie or restrictive diets can also decrease the likelihood of pregnancy. 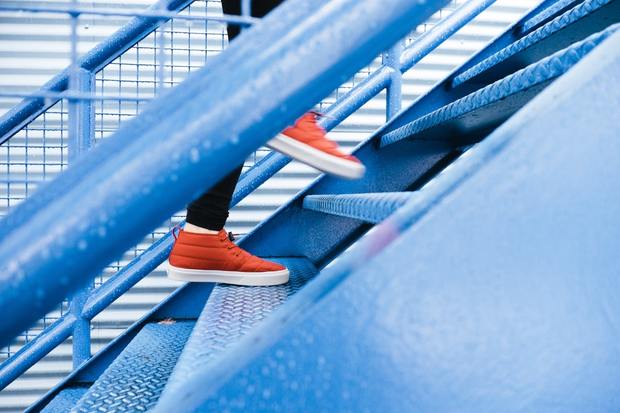 There are many available treatments for female infertility. These depend on the cause of infertility. Treatment is not always required and around 95 percent of couples successfully conceive after two years of trying. [3]

Another option is assisted reproductive technology (ART). This includes any fertility treatment where the egg and the sperm are handled. The most common ART technique is IVF (In vitro fertilization). This involves fertilizing eggs with sperm in a lab and then implanting them into the uterus. [13]

Other forms of ART include: 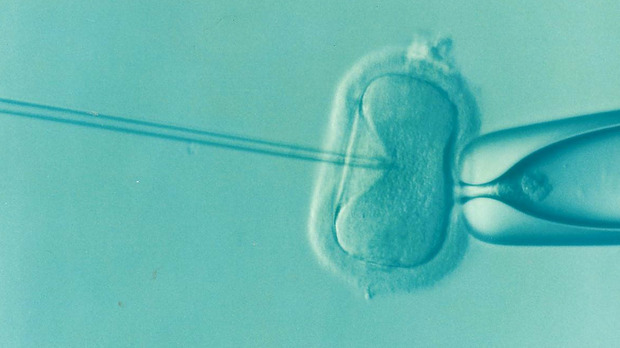 Depending on the cause of infertility, a doctor may prescribe medication to help. The benefits and risks of each medication should be discussed with a doctor.

Other common infertility medications include Menopur, which helps the body produce multiple eggs or Lupron Depot, which can reduce pain from endometriosis. If there is too much prolactin in the pituitary gland, a doctor may prescribe Dostinex or Parlodel.