What is Endometriosis, and How Can It Be Treated?

I. What is Endometriosis?

The process of becoming pregnant is very complex. There are many steps and a problem with any of the steps can lead to infertility or impaired fecundity. Infertility is the inability to become pregnant after a year of frequent unprotected sexual intercourse. For women who are over 35, that number is lowered to six months. The term impaired fecundity includes problems in becoming pregnant or problems carrying a pregnancy to term.

Endometriosis is a common condition that can lead to female infertility. This condition affects approximately 11 percent of women during their reproductive years and is especially common in women who are in their 30s or 40s. [1] Read on to learn more about the causes of this condition, symptoms, and treatment.

We do not know what causes endometriosis, although there are several theories. Endometriosis often runs in families, so it may be a genetic condition that is passed down through genes. Researchers are studying other possible causes of endometriosis.

The most likely cause of endometriosis is believed to be retrograde (backward) menstrual period flow. Researchers believe that some of the uterus tissue that is shed during the period may flow through the fallopian tube and into other body areas. [1] 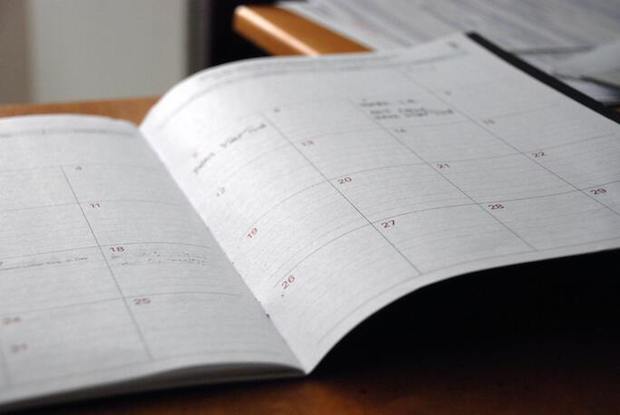 Other possible causes include complications from surgical scarring, estrogen hormones, or changes to your cells. Studies have also shown that women are at a higher risk for endometriosis if they started their periods before they turned 11, have monthly cycles of less than 27 days, or have heavy periods that last more than seven days. [5]

If women do not show other symptoms, endometriosis may be first diagnosed during infertility testing. Around one in three women with endometriosis find getting pregnant difficult. Many women with mild or moderate endometriosis can conceive and carry their pregnancy to term. [7]

Pain is the most common symptom of endometriosis. [1] However, women who have this condition may suffer from many different types of pain.

Many women experience pain during their periods. However, women with endometriosis often suffer from pain that is far worse than usual, and it may get worse as time goes on. [7] Other pain can include abdominal or lower back pain, intestinal pain, painful bowel movements, or painful urination. Women may also feel pain during or after sexual intercourse. This is ‘deep’ pain and is different from any ‘normal’ pain that may be felt at the vaginal entrance during penetration.

Women with endometriosis may experience bleeding between periods. This may not necessarily be caused by endometriosis. Speak to a doctor if this occurs regularly.

Another symptom of endometriosis can be stomach or digestive problems. This can include nausea, bloating, diarrhea, or constipation. These symptoms may be more likely to occur during menstrual periods.

There are various tests that doctors may do to check for the physical signs of endometriosis.

A common test for endometriosis is an MRI (magnetic resonance imaging) scan. This scan gives a detailed image of organs and tissues inside the body. It may also show the size or location of areas of endometrial tissue. 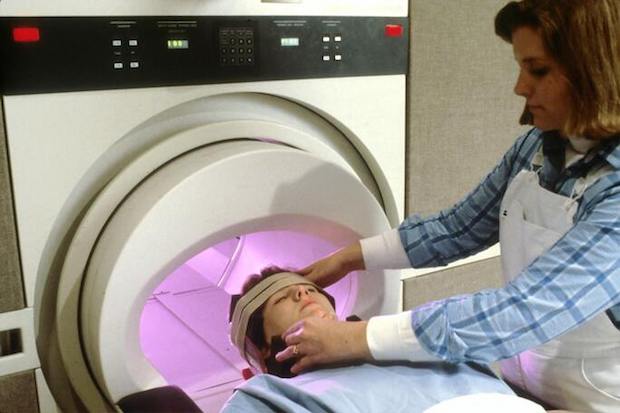 Another method of testing for this condition is a laparoscopy. This is a surgical procedure that involves inserting a viewing instrument near the naval to look for signs of endometrial tissue. During this procedure, the surgeon may also take a sample of tissue for further testing.

Often it is not possible to feel areas of endometriosis unless a cyst has formed. A doctor may perform a pelvic exam and manually feel for cysts or scars behind the uterus or on the reproductive areas. [7]

Doctors may also perform an ultrasound scan. The device may be pressed against the abdomen or inserted into the vagina. Ultrasound tests are another way to identify cysts that may occur with endometriosis.

There is no cure for endometriosis. However, doctors may prescribe different medications to treat the symptoms of the condition. The medication that is prescribed for this condition will depend on whether or not you are trying to get pregnant.

If you are trying to get pregnant, a doctor may prescribe a GnRH (gonadotropin-releasing hormone) agonist medication that causes temporary menopause such as leuprolide (Lupron Depot). GnRH medications stop the body making from hormones that cause ovulation. Once the medication is stopped, the menstrual cycle will return and there will be a better chance of becoming pregnant. [1]

If you are not trying to become pregnant, treatment might include hormonal birth control. This can prevent heavy menstrual bleeding and can reduce the pain of endometriosis. Hormone therapy is not a permanent cure and symptoms may return after treatment ends. Hormonal birth control medications include norethindrone (Brevicon) and medroxyprogesterone (Provera). [1] 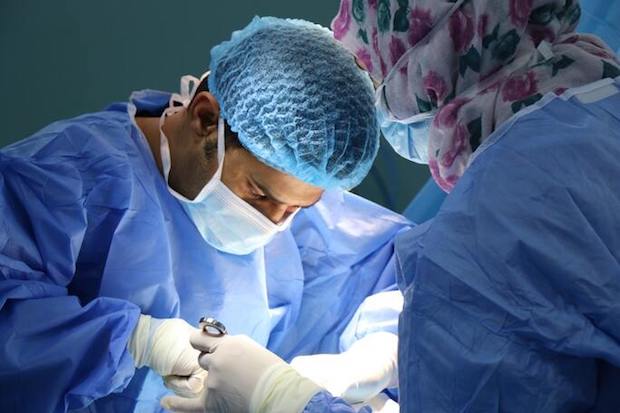