What Causes Bipolar Disorder and can it be Treated?

I. What Causes Bipolar disorder?

II. What Can Be Done to Treat Bipolar disorder?

b. Antipsychotic and antianxiety medications

Bipolar disorder is a medical condition that can lead to dramatic mood swings. These mood swings can be so severe that they can prevent people from functioning normally at work and in their personal lives. [1] Bipolar disorder was previously called manic depression because symptoms were major episodes of mania and depression.

Experts think that bipolar disorder is a result of problems in the circuits of the brain and neurotransmitters (brain chemicals). There are three chemicals in your brain that are involved in brain and bodily functions. These are serotonin, noradrenaline and dopamine. Serotonin and noradrenaline have been linked to psychiatric mood disorders, including bipolar disorder. Serotonin affects body functions, including sleeping, eating, learning and sexual activity. [2] Noradrenaline affects the way your brain responds to events. [3] 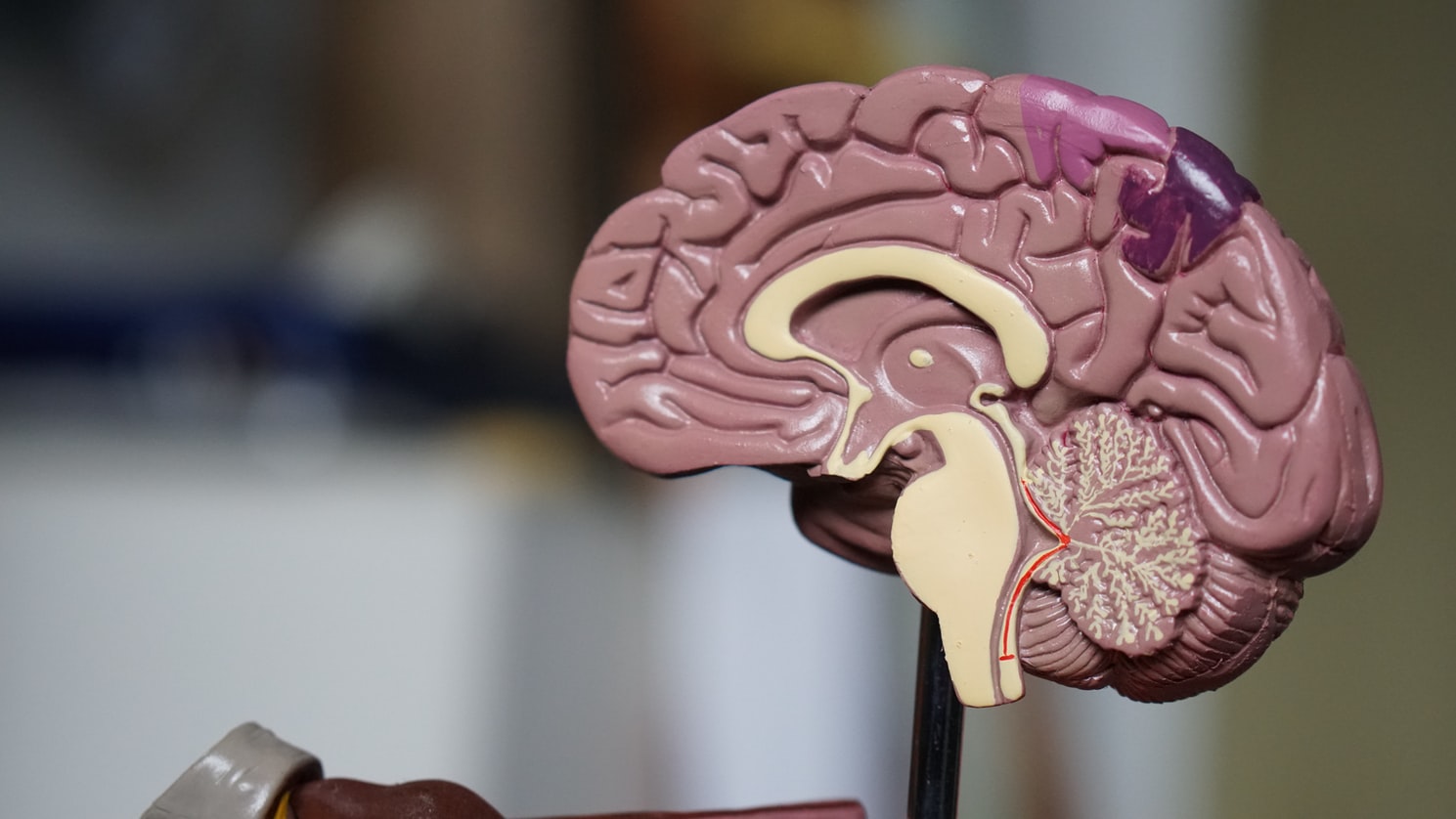 Environment and lifestyle also affect the severity of mental illnesses such as bipolar disorder. Environmental factors can trigger bipolar episodes. [2]

Bipolar disorder typically begins during adolescence or early adulthood. Although it can begin as soon as early childhood or as late as your fifties. [4]

Manic or depressive episodes may be triggered by very stressful life events. This can include moving to a new place, losing a job or experiencing the death of a loved one. Traumatic events during childhood, such as neglect or abuse can lead to a higher chance of developing bipolar disorder later life. [5]

People who have bipolar disorder may be more likely to have problems with their sleep cycle. [2] Hard-working students, shift workers or people with jetlag may be more at risk of an episode. Sleep loss may trigger a mood episode of mania. [6] Once someone enters a manic episode, their need for sleep decreases even more. Worrying about losing sleep can also create anxiety, which can worsen a bipolar episode. 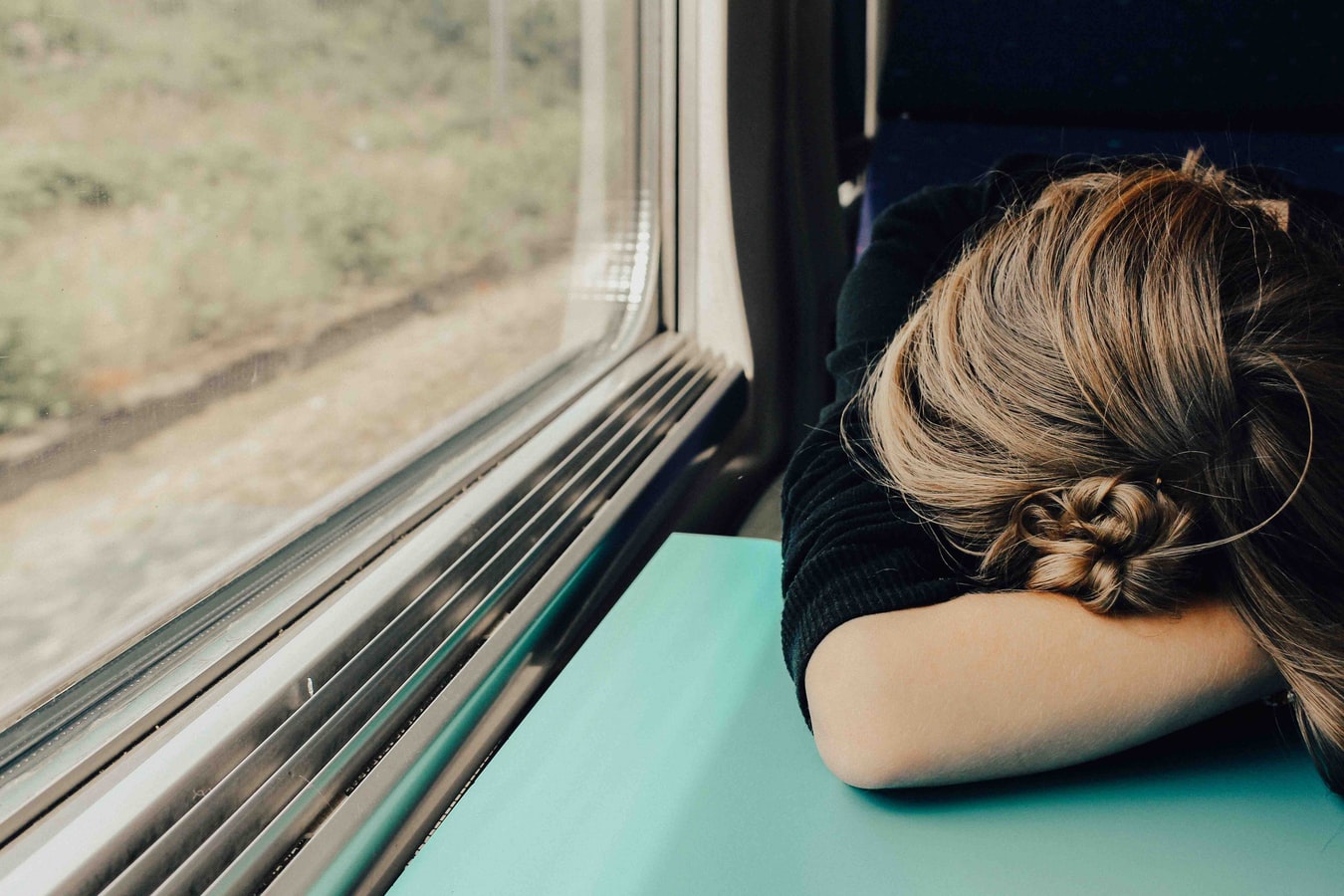 Roughly 20 percent of people with bipolar disorder can show signs of mood swings when the seasons change. It is more common to have manic or hypomanic episodes during spring and summer and depressive episodes during winter.[6]

What can be done to treat Bipolar disorder?

There are many prescription medications that can be used to treat bipolar disorder. Bipolar disorder requires lifelong treatment even during periods of feeling well. Skipping medication can lead to a relapse of symptoms and can turn minor mood changes into full-blown manic or depressive episodes. [7] Finding the right medication or medications for a person may require patience and may take a while to identify. Many medications can take months to take full effect. Medications may need to be adjusted as symptoms change or if you develop side effects. 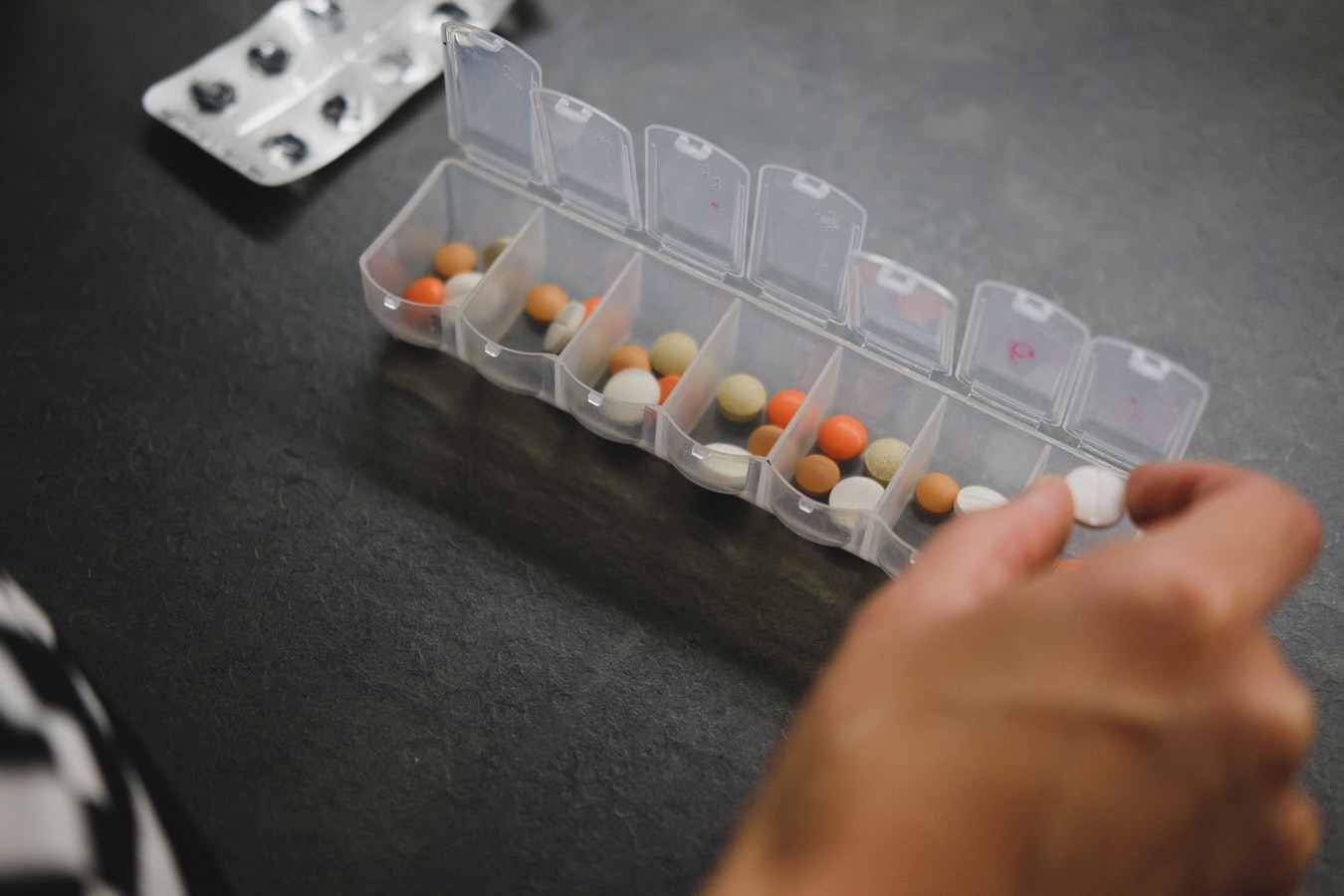 Most bipolar medications fall into the following categories:

b. Antipsychotic and Antianxiety Medication