The Road to Diagnosing Bipolar Disorder

II. Signs of Being Bipolar

III. Differences between Bipolar I & II

a. Bipolar I Disorder

b. Lifestyle and Daily Habits

Bipolar disorder is a serious mental illness that causes extreme changes in a person’s mood, behavior and energy. Bipolar disorder was previously known as manic depression. Some people alternate between periods of mania and depression. Most people that suffer from bipolar are depressed more than they are manic. [1]

Bipolar disorder affects almost one percent of Americans. It typically begins during adolescence, although it may start as late as your fifties. It is vital to seek treatment if you believe you or someone you know may have bipolar disorder. Medications like Wellbutrin can help keep symptoms under control. Between 15-17 percent of sufferers take their own lives compared with just one percent of the general population. [2]

Bipolar disorder can be very difficult to diagnose as periods of mania or depression can last weeks or months or may change frequently. Periods of mania may result in the person being energetic, reckless or euphoric. Depression describes the opposite mood when someone has a loss of pleasure, energy or a sense of worthlessness. [3] Unlike ordinary mood swings, bipolar cycles are so intense that they can disrupt your ability to function in daily life. [1]

Although doctors do not completely understand the causes of bipolar disorder, it often runs in families. Researchers believe that the unusual functioning of brain circuits and the natural chemical serotonin may contribute to depression and bipolar disorder. Researchers believe that genes are not the only cause of bipolar disorder as not everyone with the genes develops the illness. There is also evidence that lifestyle and the environment can also affect the severity of the disorder. [4] Common triggers are sudden or stressful life events, sleep deprivation, medications or substance abuse. Even uncontrollable factors like season changes can be a trigger. Depressive periods are more likely to overlap with fall or winter.  [1]

Signs of being bipolar

Bipolar disorder is one of the most difficult mental illnesses for families to accept. There are several different types of bipolar disorder ranging from mild to severe. Typically, the first manic or depressive episode of bipolar disorder happens during adolescence. [1] Some people alternate between episodes of mania and depression while other people are more prone to one than the other.

On average, people with bipolar disorder suffer four episodes of mania or depression during the first ten years of their illness. Women are more likely to start with an episode of depression, while men usually start with a manic episode. [2] Psychosis can occur during both the manic and depressive periods of bipolar. Since bipolar disorder can worsen without treatment, you should know the symptoms to look for.

However, this mood of happiness can turn into something less joyful, showing signs of confusion, irritation or anger. People going through a manic episode may lack self-awareness, deny anything is wrong or become angry if someone points out a problem. [2] They may take more risks with their personal or work lives. This may include suddenly quitting a job, going on extravagant spending sprees or gambling away savings. [1] 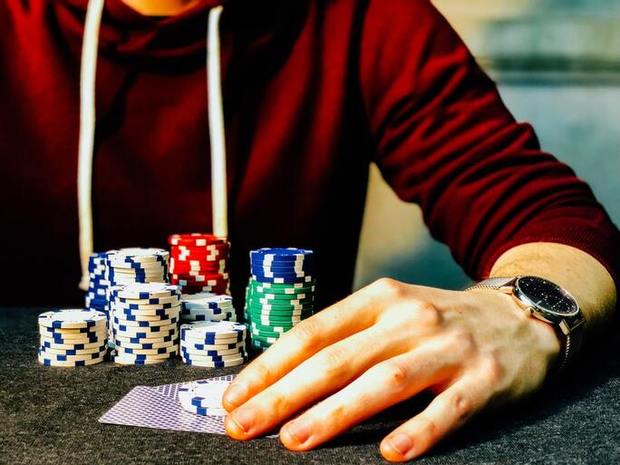 A less severe form of mania is known as hypomania. People in this state may still feel productive or euphoric but should still be able to carry on functioning as usual. Other people may just assume you are in an unusually good mood. Occasionally, people may stop taking their medications as they try to reach a state of hypomania. [2] Hypomania often leads to a complete manic period or a major depressive episode.

Depression is the opposite to feelings of mania. People going through depressive periods may feel overwhelmingly sad, have sleep problems, a lack of energy and find activities less enjoyable than before.

People going through periods of depression may also have frequent suicidal thoughts. People who suffer from bipolar are more likely to attempt suicide than people who suffer from regular depression. [1] Suicide warning signs are important to be aware of. As well as talking about death and self-harm, signs can include feelings of hopelessness or worthlessness, seeking out weapons or pills, putting affairs in order, saying goodbyes or acting recklessly as if you have a ‘death wish.’

People with bipolar disorder may also have mixed episodes that include features of both mania and depression. Individuals may experience mania and depression at the same time or at different times during a day. Symptoms include agitation, anxiety, insomnia and racing thoughts. Mixed episodes increase the risk of suicide due to the combination of high energy and a low mood. [1]

Differences between bipolar I & II

a. Bipolar I disorder

Cyclothymia is a milder form of bipolar disorder. Cyclothymia typically involves alternating mood swings although these are often less intense than full-blown mania or depression.

If you think you or someone that you know may have symptoms of bipolar disorder, try to seek treatment straight away. Bipolar disorder will almost certainly get worse if untreated. Diagnosing and treating bipolar disorder as soon as possible can help prevent problems from getting worse. People with bipolar disorder usually consult 3-4 doctors. They can spend over eight years before receiving a correct diagnosis and it may take a while to find the right bipolar medication. [2] Bipolar disorder cannot be diagnosed like other illnesses with a blood test or physical exam. [5] Once diagnosed, the treatment success rate is 80 percent. [2]

Sometimes, people who have bipolar disorder may not seek treatment because they like how they feel during episodes of mania. However, mania and hypomania can often be self-destructive and negatively affect your life. 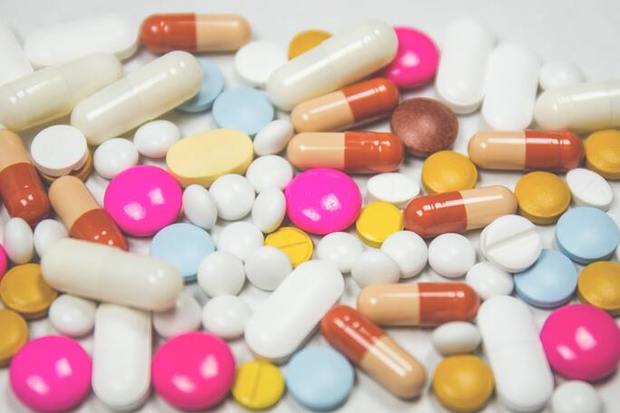 The most important types of medication for treating bipolar disorder are mood stabilizers and antidepressants.

b. Lifestyle and daily habits

Your lifestyle can impact your symptoms in a big way. In addition to taking medication, there are other changes you can make to help. Lifestyle changes can include keeping a strict sleep schedule, regular exercise, developing a support system and practicing relaxation techniques.

People with bipolar disorder also recover faster and control their moods more effectively if they get therapy. [6] This can be done in person or even online. As well as online therapy, there are many other ways to improve your wellbeing online.

It is also important to keep a healthy diet. Omega-3 fatty acids found in fish oils can decrease the symptoms of bipolar disorder. Caffeine, alcohol, and drugs may affect your bipolar medications and should be avoided.[7]